Equifax FTC Settlement: Here’s what you need to know 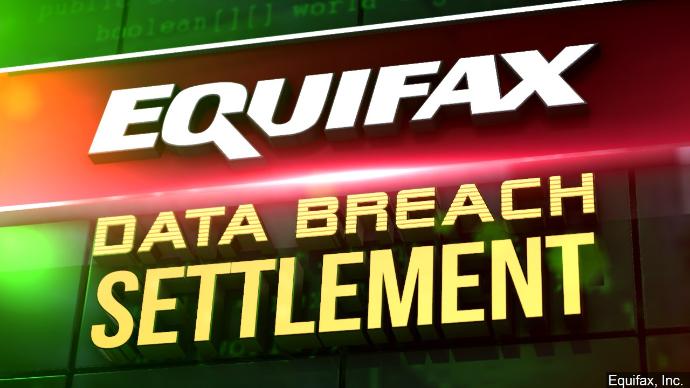 Let’s flashback to the fall of 2017 for a moment, as Equifax revealed some rather shocking news: It had been hacked.

Yes, one of the United States’ three major credit bureaus had been breached — and nearly 150 million Americans were impacted as a result. Worst yet, this was highly confidential data, as those affected potentially had their addresses, birth dates, social security numbers and more swiped by hackers, putting them at risk of long-term identity theft. The Equifax news was enough to make many Americans uneasy — and rightfully so. And though it comes as a consolation prize if you were impacted by the data breach, you’re now privy to a piece of a $700 million settlement Equifax recently reached with the U.S. Federal Trade Commission (FTC). Here’s a closer look at how to determine whether or not you were affected and how to claim your comeuppance if you were:

Hopefully, you took the necessary steps to determine if you were among the 147 million consumers potentially exposed back in 2017 and took subsequent steps to safeguard your data from there. But if you didn’t, or you just want to verify your status in the Equifax mess, it’s easy to find this information. Simply go to https://eligibility.equifaxbreachsettlement.com/en/Eligibility, put in the required information and you’ll learn in seconds whether you were among those impacted by the breach. If you were compromised, read on to the next section to figure out how to claim your settlement money.

So if you’ve been affected, just how do you go about getting comeuppance for the trouble this breach has caused you? There a few different things you may qualify for:

If you don’t take action on either of the three above scenarios, then you’ll lose any settlement or right to legal action in the future following the respective deadlines of November 19, 2019, and January 22, 2020.