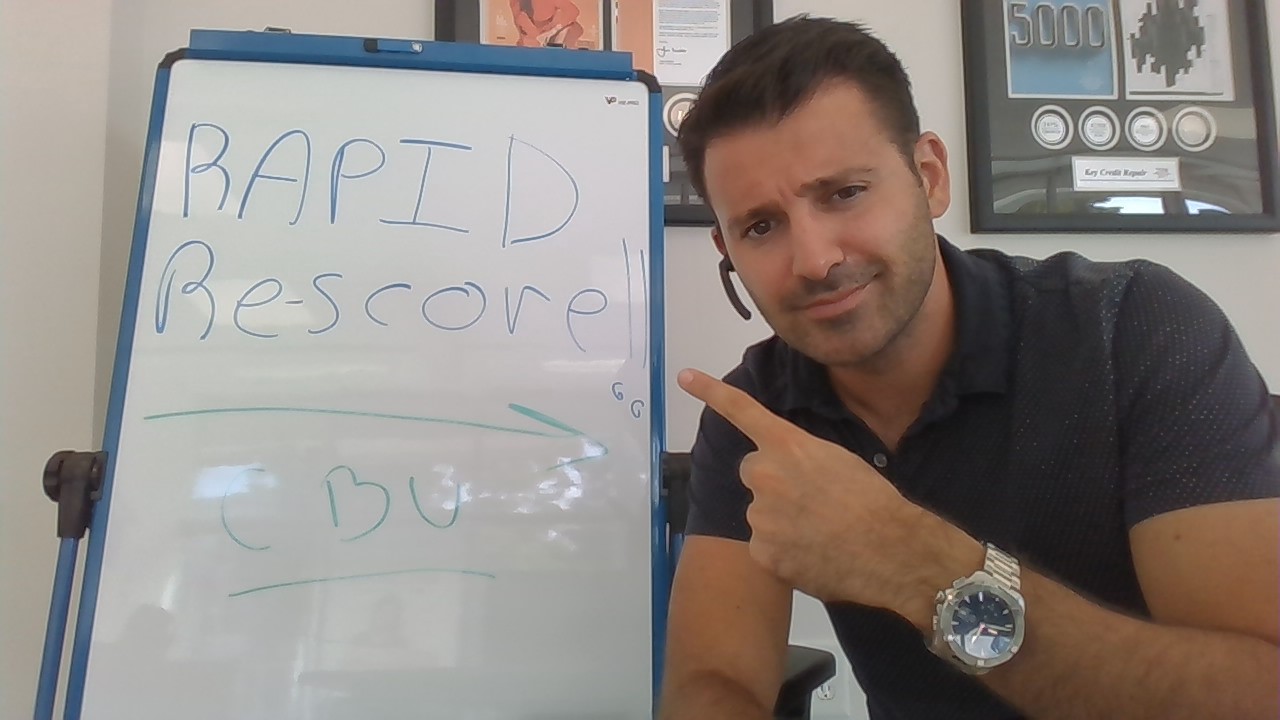 What is rapid re-score and how does it work?

Tax Liens, Judgments Could Be Omitted from Credit Reports in Near Future

For tax liens The Consumer Financial Protection Bureau (CFPB) has been winning a lot of battles for the people lately. Aside from socking Equifax and TransUnion with fines for deceiving consumers back in January. More recently, it hit Experian with a $3 million fine for the same thing in March. Now, it’s recently championed an effort to change the way tax liens and judgments are reported on your credit record. It’s a major shakeup when it comes to credit reporting.

Specifically, per a report in the Wall Street Journal, Experian, Equifax and TransUnion – the three major credit reporting agencies – will soon be readjusting their respective credit reporting models to omit tax liens and judgments. It’s a move that could help out millions of Americans when it comes taking control of their finances in the future.

This move looks to help out millions of consumers and could very well raise the overall average credit score nationwide. This news is especially significant when you consider how crippling tax liens and judgments currently are to most consumers. Presently, tax liens and judgments, even if they’ve been resolved, can stay on a credit report for up to 10 years. That’s right, even if they’ve been paid off, a consumer’s best bet is to get it released and then petition the credit agencies to remove it from their record to avoid extensive credit repair.

Unresolved liens and judgments stay on a credit report for 15 years.

To be fair, there’s still some things that we don’t yet know when it comes to this news. For instance, will consumers have to petition the agencies to have liens and judgments removed? Or will the agencies perform this automatically? That’s an unknown. What’s not an unknown, however, is how positive a move like this can be for consumers.

Not Everyone’s Happy About It

While consumers should be welcoming this news, not everyone is happy about it. For instance, this report is putting lenders a little bit on edge. Why? Simple – it provides less data for them to assess consumer risk. When lenders make the decision on whether or not to approve a loan, it becomes a question largely of how reliable of a consumer they’re working with. A tax lien or judgment on one’s credit report would certainly factor into their decision, and being that it can take up to 15 years for such to be removed from an individual’s credit report, it provides lenders with more of a comprehensive history of consumer behavior. This news, obviously, alters that, giving lenders one less thing to ultimately analyze. In a worst-case-scenario situation, it could wind up burning a lender in the long run.