Bill could help a number of Americans improve their credit scores
Home / Credit Repair Blog / Will This New Bill Help Your Credit Score?

Will This New Bill Help Your Credit Score? 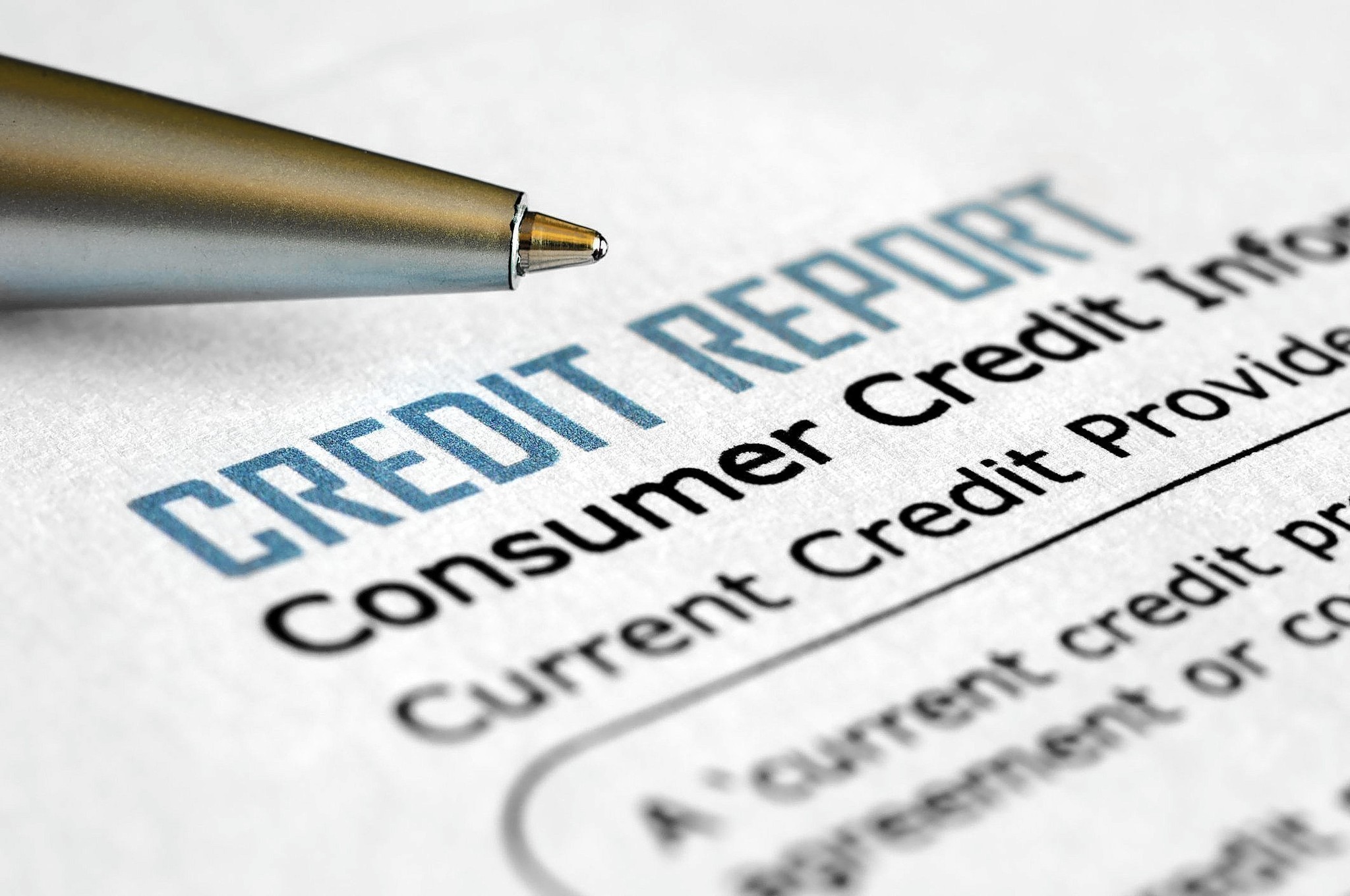 There are three big complaints about the current credit scoring system in the United States – it’s confusing, it’s not always fair and it’s not always as accurate as it pretends to be. And considering that about one-third of all Americans have either poor or bad credit, it’s probably a good bet that a significant number of these individuals are “victims of the system” to some extent. In other words, their credit situation isn’t quite as dire as their FICO score indicates.

But soon this may be changing, thanks to a bill introduced in May by Rep. Maxine Waters dubbed the “Comprehensive Consumer Credit Reporting Reform Act of 2016.” The proposed bill could help a number of Americans improve their credit scores – and they wouldn’t even have to do anything:

What the Proposed Bill Includes

While the proposed Comprehensive Consumer Credit Reporting Reform Act of 2016 appears favorable (and practical?), it’s also another pitch in a line of credit reform proposals that have been introduced over the years. And these proposals have done little in the way of moving the legislative needle when it comes to credit scoring.

In fact, this is the second recent credit reform pitch from Waters herself, as her first attempt came in 2014. Last year, Sen. Elizabeth Warren and Rep. Steve Cohen introduced a proposal that would prohibit employers from checking credit scores and reports on job applicants. Both proposals didn’t pass. In fact, the last real notable change in credit reporting may have been way back in 2003 when an amendment to the Fair Credit Reporting Act permitted consumers to receive complimentary annual credit reports. Based on this unfavorable track record, the Waters’ latest proposal may appear to be a long shot, but the Senator is still working to help raise support for it.

Stay tuned to see where – if anywhere – this bill goes, as it could spell some welcome relief for millions of Americans with less than favorable credit scores.