How Social Media Could Affect Your Credit 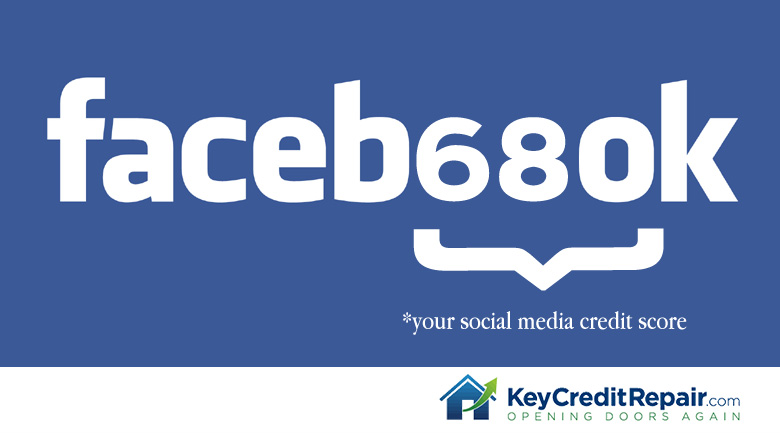 If you’re a fan of the show Black Mirror, then surely you’ve seen the episode titled “Nosedive.” It stars Bryce Dallas Howard in a world where a social media rating dictates everything — what type of car you can drive, what type of home you can live in, your status in society, etc. In case you haven’t seen the episode, Howard’s character starts out with a strong social media rating that gradually decreases over the course of the 60-minute episode. As her rating plummets, so does her societal status.

We know what you’re thinking. It’s Black Mirror, it’s not real life. And while the episode surely takes social media use and its societal effect to the extreme, you may not realize that social media is believed to already play a role to a certain extent in one key aspect of your life: your credit score.

Yes, when lenders are weighing whether or not to give you a loan, they’re typically looking at your three-digit FICO score to help dictate how trustworthy of a consumer you are. The higher your credit score, the more trustworthy of a consumer you’re likely to be — and vice versa. But now credit bureaus and other firms are collecting more information than just your financial history to determine how good of a consumer you are. They’re turning to algorithms and artificial intelligence to help weigh your worthiness, and one of the things that they’re increasingly believed to be taking a look at is your social media profiles — and it could be hurting your credit score without you even knowing it. There’s a ton of debate over whether doing so is ethical or not, and that’s something that will likely be debated extensively moving forward, but the bottom line is that things like this are believed to already be happening — and you can never be too careful on social media. This is especially true if you’re applying for that big mortgage loan or auto loan and want to get the best possible interest rate. If your social media profiles make it seem like you’re not trustworthy, you could end up paying more in the long run.

Like we said, AI, algorithms and social media are believed to already be used by lenders to weigh consumer trustworthiness in some way. So if you’re worried that what you post might come back to bite you, here’s a look at some tips that you should follow:

How would you check out on social media if a lender were to peek in on your accounts? Do you think your score would go up, go down or stay the same?