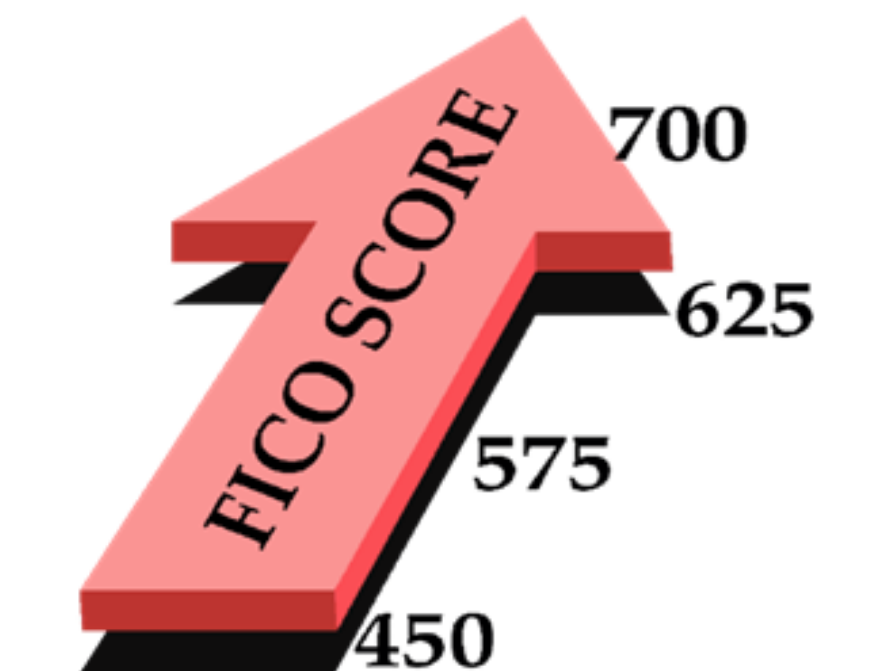 New FICO Score – What You Need to Know

Presently, it’s estimated that there are approximately 53 million Americans who do not have credit scores or credit reports. Noting this, they also don’t qualify for credit access, making it difficult for these tens of millions of people to secure housing, utilities, a car – even something as seemingly simple as a cellular phone.

But according to a recent report in the Wall Street Journal, this could all be changing. The report states that FICO is close to releasing a new scoring formula that’s specifically designed to help high-risk consumers, as well as consumers without credit history or a credit report, access credit. The score has yet to be officially named, but the WSJ states that it’s already being tested by 12 credit card companies and expected to be rolled out on a widespread scale by the end of 2015. While it likely won’t open the door to new credit lines for all 53 million consumers that don’t have credit scores or credit history, it’s believed it will benefit about 15 million.

Much of this new FICO score is still a mystery, but there’s a lot that we already know about it. Here’s a look:

However, while we know that a handful of credit card issuers are currently using the score, the verdict is still out on whether or not more of them – or all of them – will eventually adopt this new scoring model. Also, questions remain about how thorough and consistent the cable companies, gas companies and electric companies will be about reporting this data (or if they’ll report it at all). The bottom line is that the score appears to be a good idea in concept, and lenders will likely approve as it could mean more business – and more money. But there’s still a lot of details to work out before it can become as widespread as the current FICO score. Stay tuned…