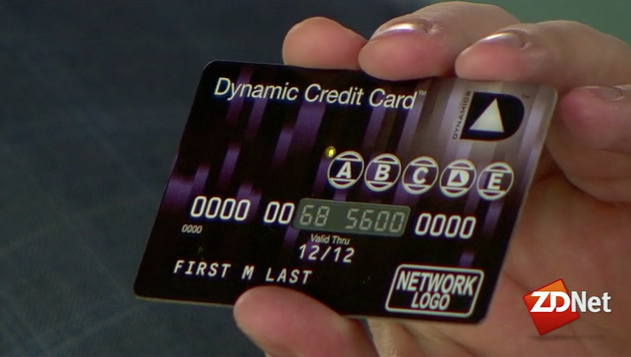 Credit cards have been used for over 60 years. Back in the 1950s, they completely revolutionized the way transactions took place, and the ease with which we could access our cash. Unfortunately, technology and the world have changed a lot since the 1950s, while credit card technology has barely advanced. This has resulted in an increasing number of security issues related to credit card fraud,

which is costing consumers and businesses billions of dollars every year. Fraudulent charges have forced consumers, through no fault of their own, to deal with debt management, credit repair, and other finance services to recover their credit score.

Technologies that will change the way credit cards are used

In response to these problems, a number of new technologies are on the horizon that will eventually be incorporated into credit cards throughout the United States. One of the most promising technologies is microchips embedded into each card. Microchips are much more secure than magnetic strips, and are already being used in Canada and Europe. Another promising series of technologies are offered by Dynamics, and include the cards that can hide a portion of the credit card number until it is needed and cards that can be linked to more than one account. Fewer cards means fewer accounts to keep track of, and these technologies promise to dramatically reduce the number of consumers who need to repair credit after someone tries to hack their accounts.

Why new credit card technologies have been delayed

While some might look at these new technologies and think that the most obvious credit tip would be to get a card with them integrated, the reality is not so simple. Many of these technologies are not yet available for the mass market. While Canada and countries in Europe have largely adopted microchipping, the United States has resisted for a number of reasons.

Perhaps most significantly, there has been a lot of resistance from businesses, which will be required to purchase all new merchant processing equipment, including back office equipment and cash registers. With the economy still fairly weak, asking businesses to take on additional expenses is a tough sell for legislators. Moreover, the value of the microchipping and other technologies are largely useless if they are not widespread and able to be utilized everyone traditional credit cards are.

However, with billions of dollars in credit card fraud every year, hopefully the tides will soon change, and we will be able to secure our personal assets with the credit cards of the future.