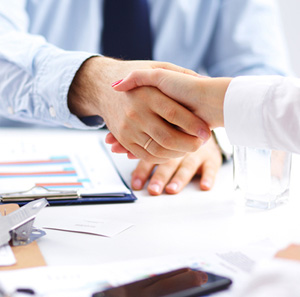 Most of the financial tools that we take for granted were either uncommon or nonexistent just a few decades ago. Some of the most interesting and game-changing credit innovations in history:

Credit is a fantastic tool that makes daily life more convenient and bigger dreams attainable. Make it work for you by keeping track of debt and always having a plan for how you’ll pay.

For more information regarding our services click here to request a FREE consultation.