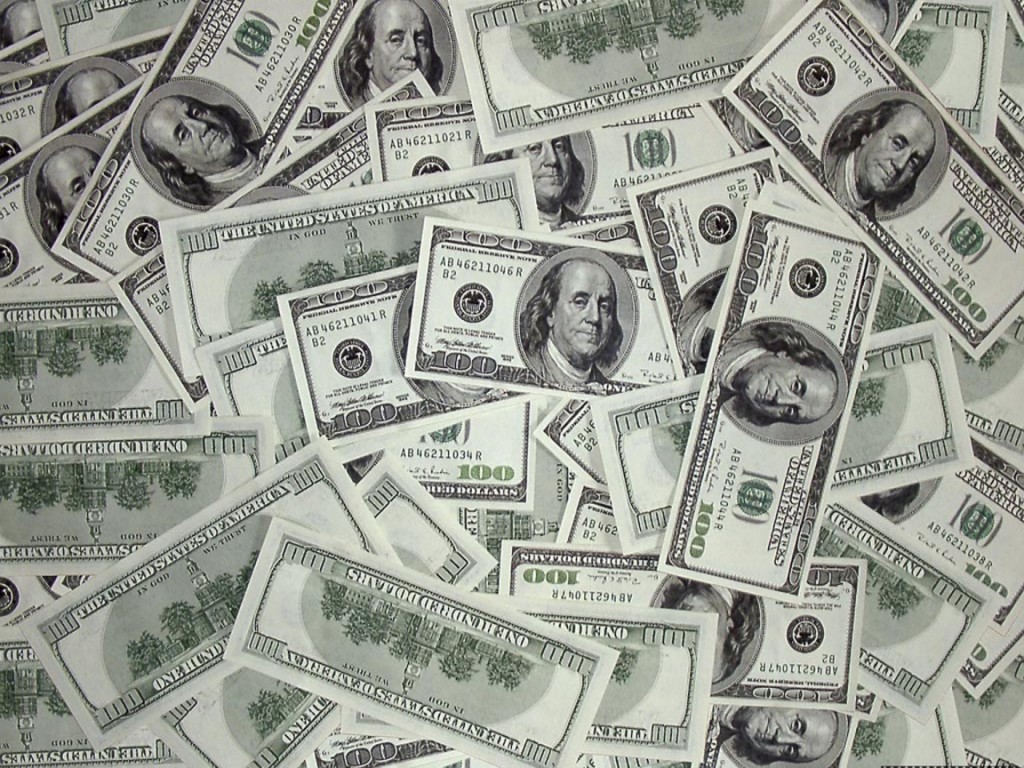 About 50% of Americans carry credit card debt each month.  But, despite the ubiquity of credit card debt, it is actually a relatively new phenomenon. Learn more about the history of consumer debt below:

Don’t let consumer debt keep you from your dreams. Talk to us about how to manage your spending and put your home ownership ambitions into action. Call 877-842-5215 today or request a free consultation below.