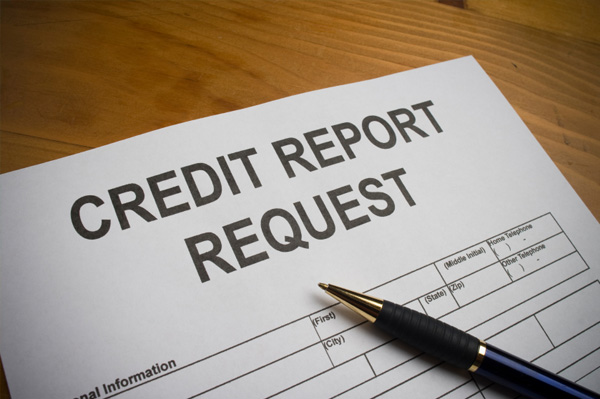 Credit Around the World

You’re likely already familiar with how your credit score is factored and what debt management tactics you can deploy to repair credit here in the United States. But it’s worth examining credit elsewhere around the world, including how credit scores are calculated, what countries have advanced credit reporting systems as well as some of the consequences one might face abroad when a bill goes to collections.

The FICO concept isn’t just exclusive to the United States. In fact, it’s estimated that up to 20 countries use either the FICO score, or some variation of the FICO score as we know it, to judge whether or not a customer would make a worthy borrower. Using the FICO method is one of the most reliable ways to judge a good borrower, and formulas similar are used in countries such as the U.K., Thailand and Germany (where the credit reporting agency is known as SCHUFA).

Abroad, credit scores are calculated based on both the good and the bad when it comes to lending history. But if you live in Australia, Hong Kong or Sweden, only your negative credit history is included in your report. However, this is a bit of an unreliable credit system, because a lender is unable to accurately judge whether or not someone would make a good borrower based on the fact that they are unable to see any positive history. Questionable credit reporting methods are particularly highlighted by Sweden, which has no three digit score, just either “good” or “bad” as values.

In the U.S. it’s usually a good idea to check your credit score and pull your credit history from time to time. After all, it’s truly the only way to institute any credit repair strategies over bad debts or poor past finance habits. But elsewhere in the world, credit reporting is made quite consumer friendly. Take Austria, for instance, where residents must opt-in before any of their personal info can be used for any purpose. In Canada, as long as it’s in writing, you can get as many free credit reports as you desire. And in Norway, every time your credit is checked, you’ll receive an e-mail that details who it was requested by and why.

If you really want to get an example of a poor – and racist – credit scoring system, look no further than the system that South Africa used in the 90s. It actually considered things like race – and gave black consumers a lower score than other races. That consideration has since stopped, however.

For additional information, feel free to contact us  at 617-265-7900, or schedule a free consultation below.